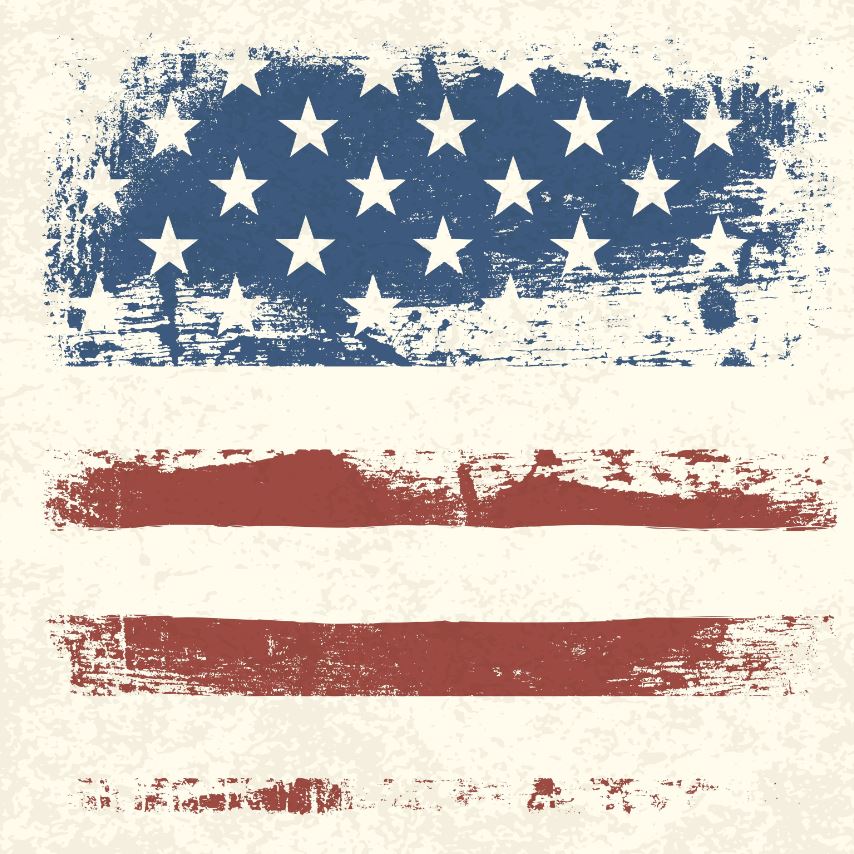 The Fourth of July is a great day of celebration form many reasons. I bet you didn’t know these little known facts about July 4th!

Previous
KW Blog Next
Condition of your home

Thank you for contacting us, we'll get back to you shortly.

Sorry, we are unable to send your message at the moment. Please try again later.